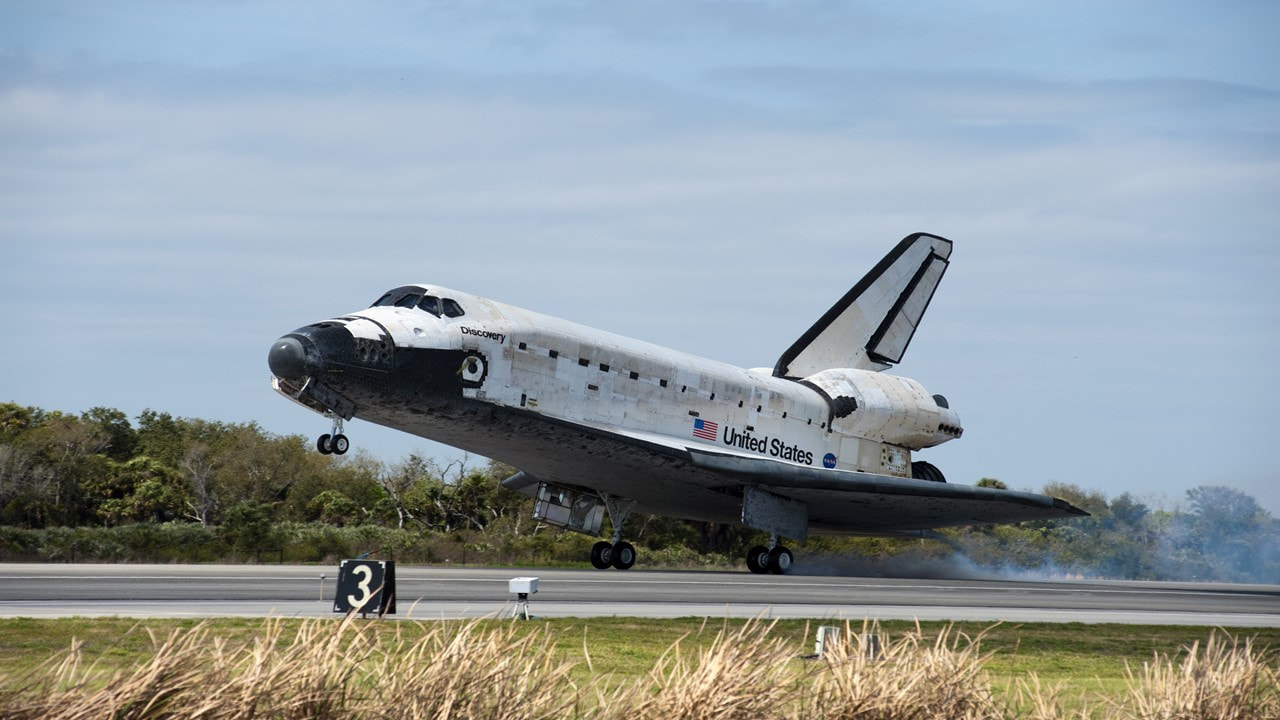 NASA Proven Safety Culture Paradigm
​​By Philip F. Stahel MD FACS
USA
August 13, 2015
​          The US is lacking a uniform system for reporting and analysis of surgical complications, which could be modelled on the Problem Reporting and Corrective Action (PRACA) quality assurance database by the National Aeronautics and Space Administration (NASA). Errors in the surgical care of our patients frequently lead to unintentional harm on first occurrence in absence of a ‘fail-safe’ backup option.
We should learn from other high-risk domains, including nuclear technology, professional aviation, naval sub-marine technology, and aerospace engineering that have historically embraced a culture of safety as a basic tenet for the success in their respective missions. In engineering, ‘redundancy’ implies the ‘fail-safe’ duplicate or triplicate availability of critical components or system functions. For example, NASA endorses the fundamental principle of being “double-fail-safe” in all aspects of their enterprise.​ Patient safety in surgery should model on the 5 core principles from NASA’s proven safety culture paradigm (Table 1).
Table 1. NASA Safety Culture.
The extrapolation of these proven safety pillars from aerospace engineering to patient safety in surgery is challenged by multiple barriers imposed by our current health care system. Based on the premise that “Good judgment comes from experience which comes from poor judgment”, NASA’s safety culture originated from lessons learned through system failure analysis after dramatic fatal accidents, including the Apollo 1 cabin fire in 1967, and the space shuttle disasters in 1986 and 2003. In surgery, we are still falling short of implementing a formal ‘culture of reporting and learning’.
In the absence of the long overdue legislative tort reform needed to avoid penalties for publicly reporting medical errors, surgeons remain understandably reluctant to disclose surgical complications in an open and trans-parent forum. The deterrent of potential punitive measures could be mitigated by adopting a model from professional aviation safety, such as the amnesty program used by the U.S. Federal Aviation Administration (FAA).
The FAA program is designed to incentivize pilots and air traffic controllers to report poor personal conduct, including sleeping on duty or falsifying records. The FAA claims that since the implementation of the amnesty program “No other safety program has identified and fixed more local and systemic problems in any other high-risk do-main”.
In medicine, the absence of formal amnesty programs combined with the daunting threat of legal repercussions for admitting and reporting errors and complications, appears to breed a converse “culture of silence and intolerance”. The current pressure of the medicolegal industry furthermore promotes a ‘culture of defensive medicine’ by setting a standard expectation for diagnostic precision that borders on fantasy. The unintentional fallout from practicing defensive medicine is a drastic exacerbation of health care costs, with little or no benefit to the patient, in con-junction with an increased risk for ‘collateral damage’ by the overuse of diagnostic testing. For example, the exponentially increased use of medical imaging by computed tomography scans in recent years has been associated with an incremental long-term risk of radiation-induced cancer. Further unresolved problems include the wide variation of surgical indications worldwide, the inequity of access to surgery for disparities, and a questionable long-term sustainability of surgical quality at the current rate of progress associated with increasing costs for modern and innovative procedures.
An additional serious challenge to patient safety in surgery consists of the questionable quality of training for the next generation of surgeons. The desperate need for more primary care doctors in the coming years and decades prompted selected medical schools in the United States to shorten their teaching curriculum to just 3 years by shaving off one full year of training. This ’fast-track MD’ program is certainly appealing by saving tuition costs and addressing the predicted short-age of primary care physicians. However, cutting the training curriculum of new physicians appears rather counter-intuitive from a patient safety and quality perspective. Additionally, the surgical experience of residents in training has been drastically impaired by the implementation of resident work hour restrictions. Ironic-ally, work hour restrictions were implemented as a patient safety measure to mitigate the risk of surgical complications originating from overworked and fatigued residents.
Contrary to the original intent, a decade of international experience with resident work hour restrictions revealed that patients are not safer, but rather more susceptible to harm originating from handovers of care, equivocal physician accountability, and breakdowns in communication within the team. In addition, multiple studies on millions of hospital admissions in different countries reported a lack of an effect of resident work hour restrictions on patient morbidity and mortality, bringing into question the primary intent of the program in the first place.
Unless otherwise noted, you can republish our articles for free under a Creative Commons license. Here’s what you need to know:
Featured