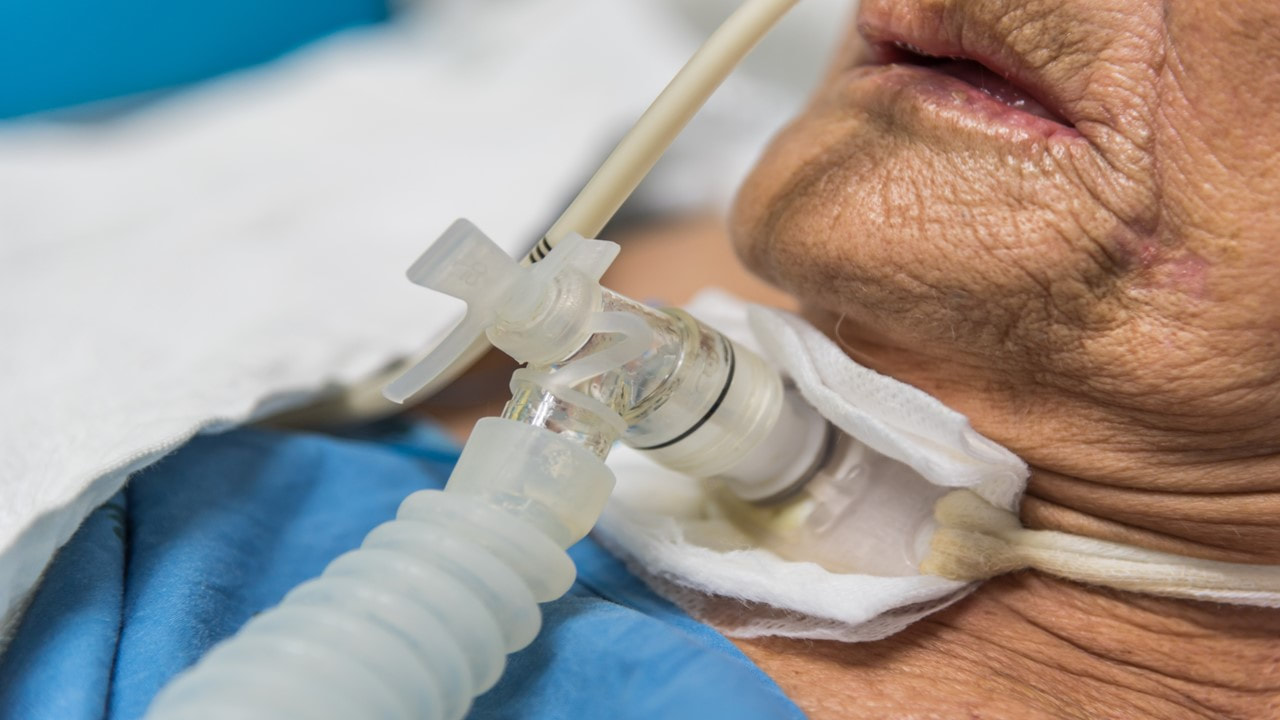 Figure 1. AM time periods for worst and best mortality rates after ICU Discharges.
Previous observational studies had described an association of after-hours discharges from the ICU with higher hospital mortality and readmission rates in Australia, New Zealand, the United Kingdom, Canada and France.  A 2015 English study with retrospective data for patients admitted to the ICU from April 2007 to September 2014 again documented this association between critical care discharge time and hospital mortality, to a statistically significant level. There were 2,711 patients discharged during daytime hours, of which 145 (5.35%) died. A total of 478 patients were discharged at night, of which 40 died (8.37%). ICU readmission rate was 5.2% by day, and 6.1% at night.
Why should after-hours discharges from the ICU be a contributor to preventable hospital deaths and what are contributing factors? First, busy ICUs tend to “overflow” and transfer out “lesser sick” patients. Second, in ICUs lacking 24/7 intensivists, the decision to transfer may be made by less experienced clinicians. Third, patient handoffs may also be less complete after hours due to staffing levels on the wards that are lower than in the ICU.
Regardless of the reasons of preventable hospital deaths from after-hours ICU discharges, there are still lingering questions. Should all after-hour discharges be audited? Should a standard assessment tool for ICU discharge readiness be developed? Should specific quality standards around after-hours ICU discharges be necessitated?
Unless otherwise noted, you can republish our articles for free under a Creative Commons license. Here’s what you need to know:
Featured