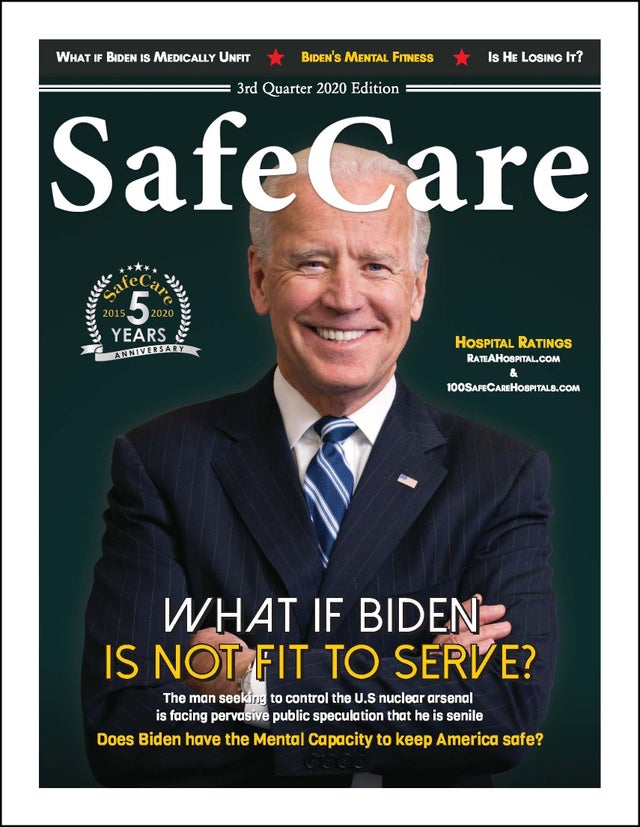 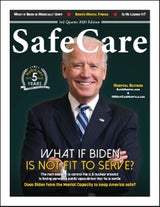 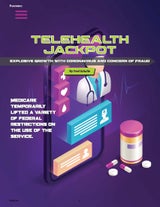 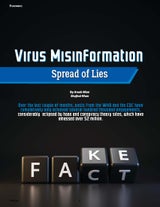 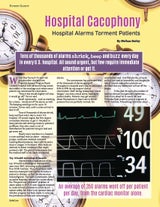 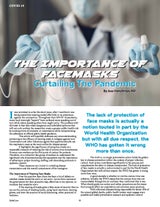 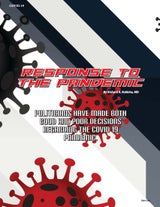 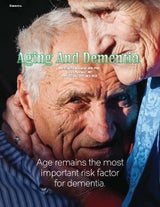 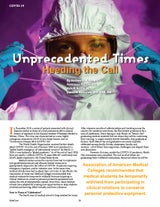 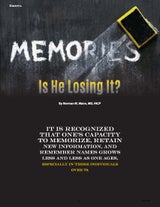 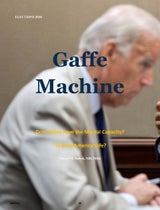 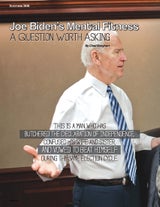 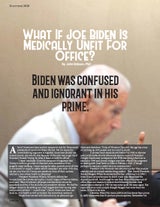 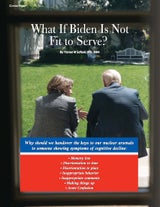 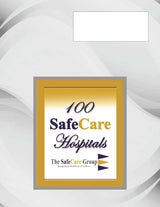 What If Biden Is Not Fit To Serve

It was Biden who resurrected the debate about cognitive decline when he said President Trump “doesn’t seem to be cognitively aware of what’s going on” with his own briefings about Russia.

Of course, Biden is a man who has butchered the Declaration of Independence, confused his wife and sister, and vowed to beat himself during the same election cycle.

Biden’s missteps even have a name: The “gaffe machine" which bears the clinical symptoms of dementia:

Order a copy and find out more about Biden's symptoms of cognitive decline.