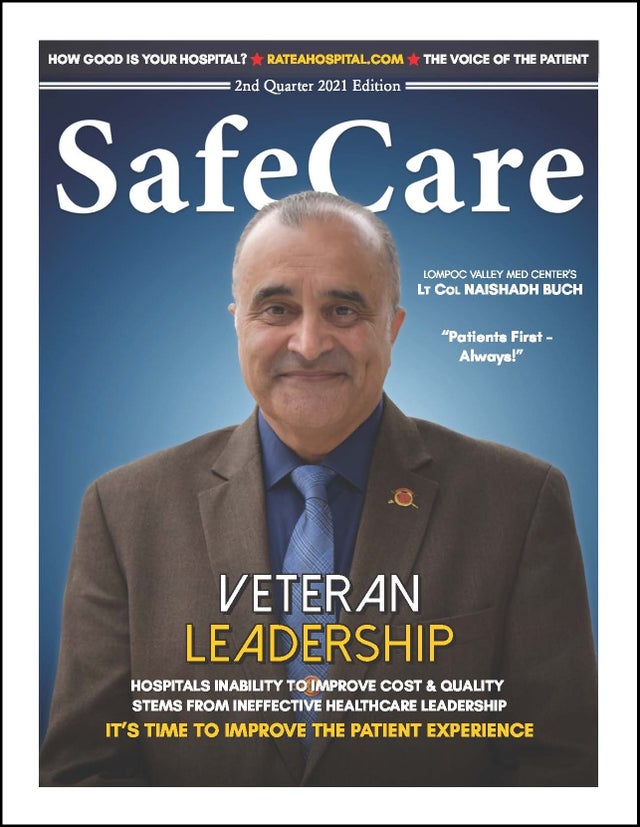 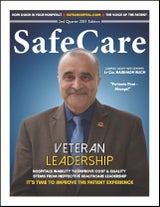 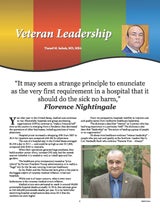 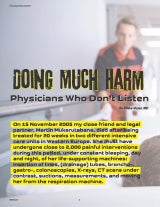 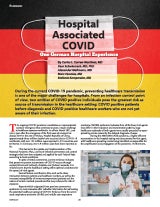 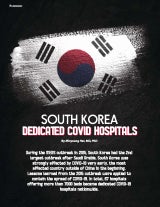 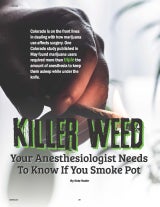 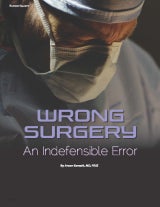 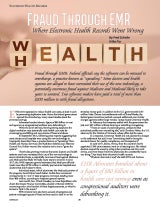 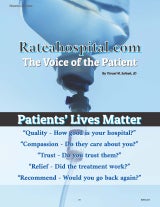 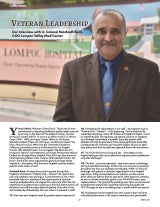 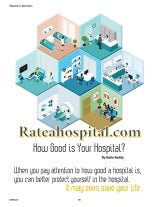 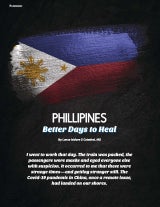 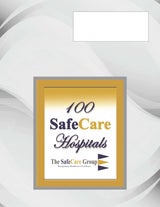 Year after year in the United States, medical cost continues to rise. Shamefully, hospitals and group purchasing organizations (GPOs) continue to “make a financial kill” even as the country is emerging from a Pandemic that decimated the operations of other businesses, including practices of many physicians.

So far, Biden and the Democrats have given a free pass to the biggest culprit of runaway medical inflation: America’s hospitals.

Order a copy and read more about veteran leadership.