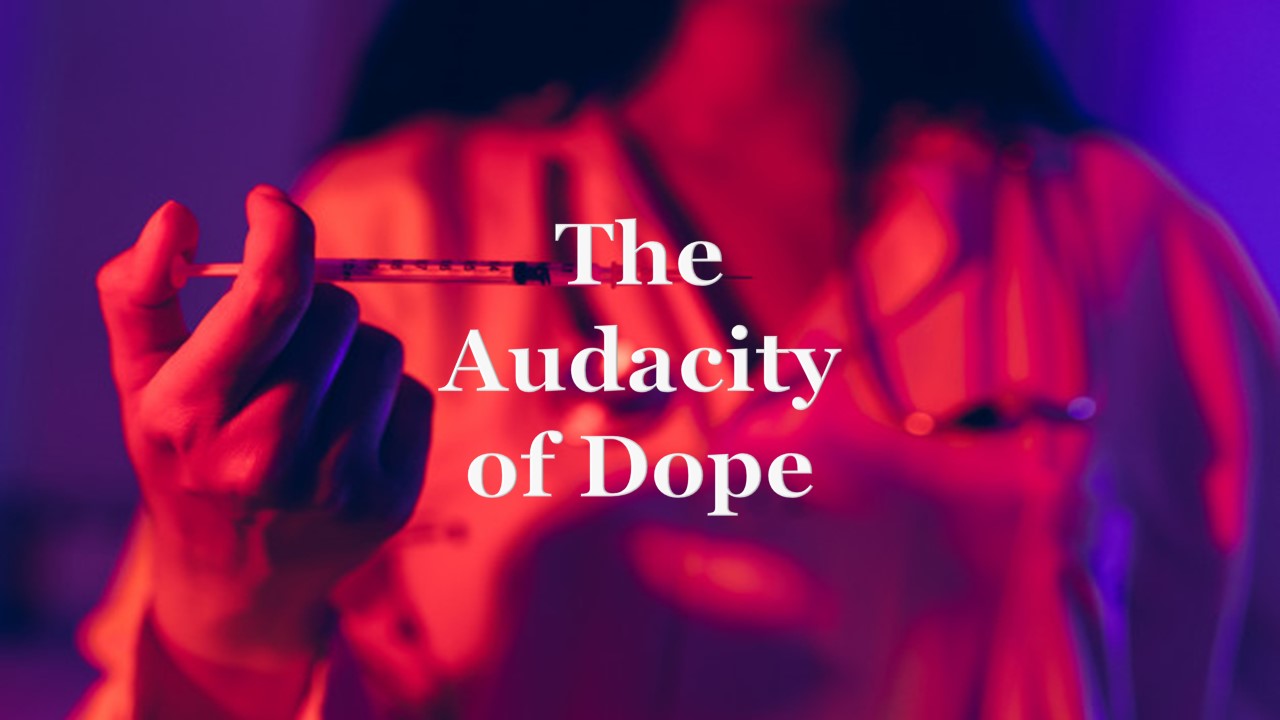 The Joint Commission also promoted the unfounded, opioid-pushing absurdity of calling "pain levels" a fifth "vital sign," even though there wasn't anything vital about pain. This promotion of unsound science was accompanied by blatant misinformation and dangerous assumptions from big pharma that opioids are highly effective and safe, and devoid of adverse events when prescribed by physicians. The first decade of the new millennium saw a significant increase in the availability, use, and abuse of prescription opioid medications and the development of an unprecedented drug overdose epidemic. The amount of prescription opioids sold to pharmacies, hospitals, and doctors’ offices nearly quadrupled from 1999 to 2010.

Hydrocodone topped all prescriptions with 136.7 million prescriptions in 2011, with all narcotic analgesics exceeding 238 million prescriptions. It appears that about 60% of deaths occurred in patients when they are given prescriptions based on prescribing guidelines by medical boards, with 20% of deaths in low dose opioid therapy of 100 mg of morphine equivalent dose or less per day and 40% in those receiving morphine of over 100 mg per day. In comparison, 40% of deaths occur in individuals abusing the drugs obtained through multiple prescriptions, doctor shopping, and drug diversion.
For sure, opioids became the new gold rush for the pharma industry. Only marginally less ruthless than South American drug cartels, US drug companies began pushing opioids, addicting millions of Americans to them. Big pharma embarked upon a massive misinformation campaign to leading medical professional societies that opioids, especially OxyContin, was long-lasting and abuse-proof. All this was boosted by the exaggerated claim that less than one percent of chronic pain patients become addicted. In 2010, pharmaceutical companies generated revenues of $11 billion from opioid sales alone.

There was a noticeable failure to put together a coordinated strategy for the various federal agencies to work together to address this problem. That, despite increasing rates of opioid addiction, mounting death toll, and devastating impact on families across the nation. However, the most glaring neglect by the all-talk, do-nothing political elites was a lack of funding to tackle the problem.
Grassroots group like FED UP! Coalition formed in 2012 joined forces with several organizations from across the country and expressed dissatisfaction with the Obama Administration’s handling of the country’s opioid epidemic. The group eventually started a petition urging the president to take action, and accused the Obama administration of neglecting the "nation’s opioid addiction epidemic” and failing to "ensure our federal agencies work together in a coordinated fashion to address this problem."
It was not until October, 2016 (one month before the election of Donald J. Trump) during the facade called, “Prescription Opioid and Heroin Epidemic Awareness Week” that the White House released a public statement. It said, “Members of the President’s Cabinet and Federal agencies are focusing on the work being done across the government and announcing new efforts to address the national prescription opioid and heroin epidemic.” In reality, between 2010 and 2016, more than half a million people died from drug overdoses, with close to 100 deaths daily from an opioid overdose. Too little, too late.

Drug overdose became the leading cause of accidental death in the US in 2015 with 52,404 lethal drug overdoses. With opioid addiction driving the epidemic, there was about 20,000 overdose deaths related to prescription pain relievers, and 13,000 overdose deaths related to heroin in 2015. In 2016, there were over 64,000 preventable prescription drug overdose deaths per the CDC. In addition to the human toll, there is also a financial price society had to pay.
Using 2013 data, the National Center for Injury Prevention and Control estimated the total economic cost to taxpayers of the opioid epidemic was $78.5 billion, with $55 billion in health and social costs related to prescription opioid abuse each year, and $20 billion in emergency department and inpatient care for opioid poisonings. In 2017, the White House Council of Economic Advisers (CEA) painted an even more expensive picture. The CEA concluded that the 2015 cost to the US economy was more than $500 billion. The CEO estimated the opioid epidemic in 2015 cost between $293.9 billion and $622.1 billion, with a preferred estimate of a whopping $504 billion.

In the 2016 Presidential elections, candidate Donald Trump did not mince words about the opioid epidemic on the campaign trail, pledging to “end the opioid epidemic in America.” Since occupying the Oval Office, President Donald J. Trump officially declared the opioid crisis a national public-health emergency. "As Americans, we cannot allow this to continue," the president said. "It is time to liberate our communities from this scourge of drug addiction. Never been this way. We can be the generation that ends the opioid epidemic. We can do it."
Actions to date President Trump has taken. The President declared the opioid crisis a national public health emergency under federal law on October 26, 2017. By doing so, he acknowledged the crisis as one of epic proportion, impacting nearly every community across all 50 states. He also signaled to the country that the force of the federal government should and will be mobilized to reverse the rising tide of overdose deaths. In doing so, he gave the millions of Americans fighting addiction hope that as a nation we can overcome this crisis, and we are prepared to win the fight.
The president appointed a Presidential Commission on Combating Drug Addiction and the Opioid Crisis. Additionally, the CDC promptly awarded $28.6 million to help states fight opioid overdose epidemic as part of HHS’ five-point strategy to fight the opioid epidemic by:          In an attempt to turn the tide in the worsening opioid crisis that has fueled record-setting overdose fatalities across the country, for the first time in 20 years, the Drug Enforcement Administration opened a new field office. Attorney General Jeff Sessions said the DEA's 22nd field office would be located in Louisville, KY, part of a region plagued by the abuse of the prescription painkiller, heroin and the deadly synthetic drug fentanyl. The attorney general also announced that federal grants totaling $12 million will be directed to hard-hit areas –from New England to Appalachia – to combat illicit drugs, especially prescription opioids. In an attempt to keep the epidemic at the forefront, the White House is seeking an opioid czar for the Trump Administration.
Unless otherwise noted, you can republish our articles for free under a Creative Commons license. Here’s what you need to know:
Featured