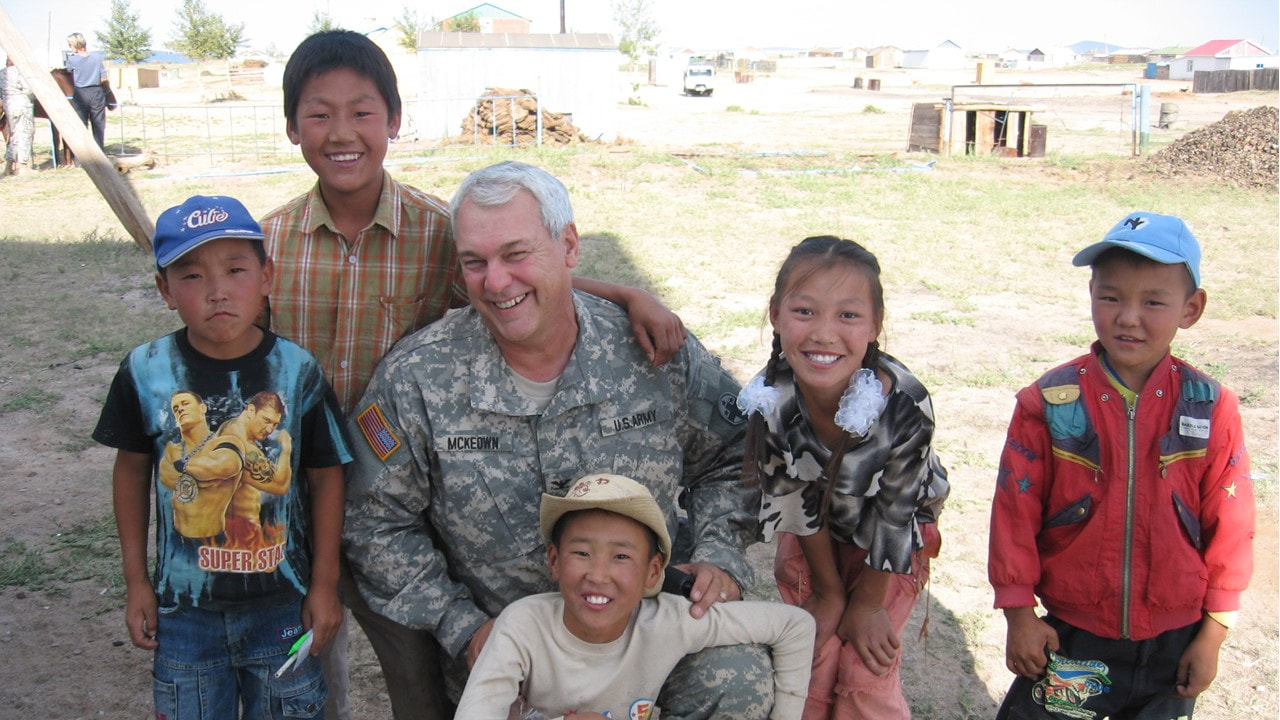 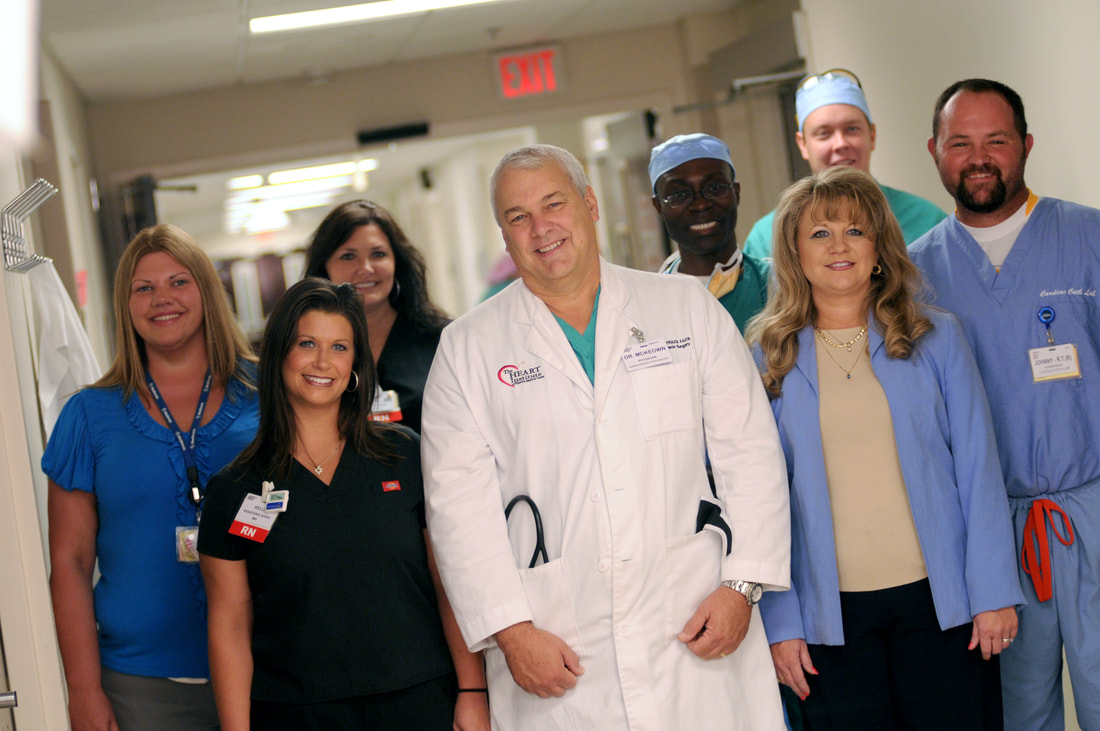 ​YS: Heart surgery is risky business. To cut is a chance to cure, and it’s also a chance to fail. Can you tell our readers about “Off Pump” CABG?
PM: Over the last 15 years or so there was some enthusiasm for doing coronary artery bypass procedures without the heart lung machine, so called “Off Pump” to reduce the complications of the heart lung machine. There were certainly some centers, including Emory University with excellent results with Off-Pump procedures. But there was a suspicion that in some centers it might not be better and that the number of grafts being performed on each patient was less and that the quality of the anastomoses was not as good when the heart is beating. The VA again to their credit did a landmark prospective randomized trial (ROOBY trial) published in the New England Journal of Medicine in 2009 that showed that the off pump cases at one year had worse composite outcomes and poorer graft patency than did patients in the on pump group. It was expected that the on pump group would have worse neurological outcomes but the study showed no significant difference.
These large trial are expensive and time consuming but essential in some situations to get accurate data and to see if new procedures and techniques are suitable for all programs. Off-Pump procedures definitely require a special skill to use on a routine basis. Programs, like Emory having great results with Off-Pump procedures should continue to do what works for them. You can’t play soccer on a tennis court and you have to do what is the best for your patients in your environment. This story is not dissimilar to the robotic heart surgery story. It just means we can’t always extrapolate from one surgeon or one program to another and before there widespread adoption of a new technique or device there needs to be an extensive evaluation. Enthusiasm needs to be tempered with a measured reality.
In response to this sort of challenge of assessing new procedures, the Royal Australasian College of Surgeons set up the Australian Safety and Efficacy Register of New Interventional Procedures ASERNIP. It was established to assess new procedures and devices and appears to be an effective mechanism of review without overburdening with regulation. One of the goals is to change the asymptote, that is flattening of the learning curve, and see where and how new technologies should be introduced. It has an ongoing review element which is important.
YS: What have been the biggest advances in Cardiothoracic Surgery in the last 10 years?
PM: I think the increasing use of minimally invasive techniques (using smaller incisions) has been amongst the biggest advances in cardiothoracic surgery over the last 10 years. We are now seeing widespread application of minimally invasive approaches in many aspects of cardiac surgery including valve surgery, endoscopic vein harvest (using one or two small incisions to harvest the leg vein for bypass surgery), and endovascular (femoral artery) approaches for thoracic aortic aneurysms and traumatic transections of the aorta. There has also been an increase in attempts to repair rather than replace the mitral valve.
We are also witnessing the expansion of the indications for Transcatheter Aortic Valve Replacement (TAVR); a percutaneous way to replace the aortic valve also using a femoral artery approach. New instruments and new devices have made these approaches possible. Perhaps less obvious, but still important has been the improvements in preventative care and looking for ways minimizing the complications of using the heart lung machine by reducing the inflammatory response (cytokine mitigation). Ablation techniques for atrial fibrillation, both by cardiologist and surgeons are improving the lives of many patients with this condition. There have been steady improvements in ventricular assist devices, artificial hearts and transplants.
In congenital cardiac surgery we are also seeing steady improvements in outcomes and safety. The use of the robot in heart surgery has seen a slight growth in the last 10 years with attempts to expand its use from valves to coronary artery bypass and lung resections. Researchers are working on a substitute conduit for the saphenous vein and the mammary artery for coronary bypass grafting. Mechanical coronary anastomotic staplers are still in the experimental stages. And as in many fields of medicine, there has been expanded interest in stem cell use for repairing damaged hearts. The cardiologists’ use of percutaneous coronary interventions with drug eluding stents (PCI) has helped to decrease some of the complications we used to see from myocardial infarctions, and has definitely improved the outcome for selected patients, although many studies still show that surgical revascularization (CABG) remains superior to PCI in a lot of cases.
The medical treatment for heart disease has also improved with newer anti-cholesterol medications and the wider use of beta blockers and along with that reduction in one of the biggest risk factors-smoking. Unfortunately, at the same time we are seeing almost an epidemic rise in obesity and diabetes and this does not bode well in the long run. Sadly many of the great leaders and pioneers in cardiac surgery including Drs. Shumway, Barnard, Sabiston, Cooley, Kirklin, DeBakey and others have passed away during the last 5 to 10 years. I had the chance to meet many of them, albeit briefly, over the years and it is sad to lose such a legacy. 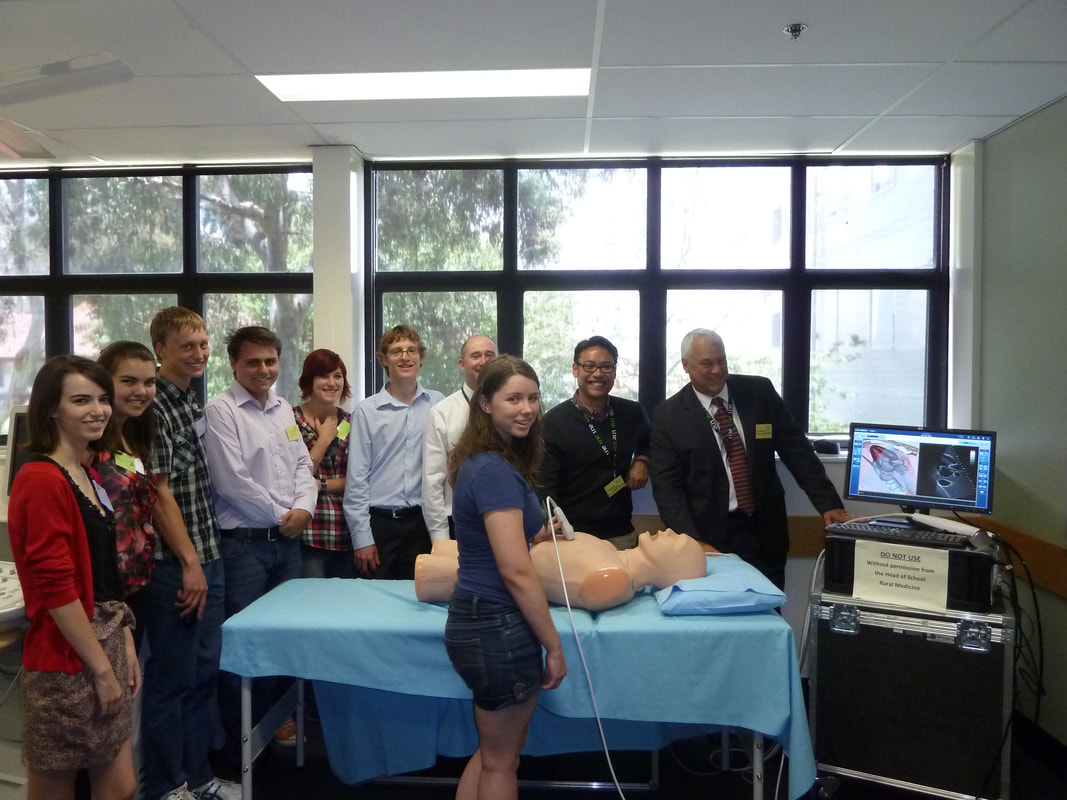 YS: How do we get physicians to take leadership positions?
PM: We have to ask them and support them and train them for these positions, although we have to be careful we don’t skew the workforce towards non clinical care. The administrative burden in medicine is already way disproportional to what it should be.  Recently several for profit and some not for profit hospital chains have been struggling to keep financially solvent. It is interesting that some of these have instituted cost saving measures by cutting out CMO (Chief Medical Officer) positions. HCA seems to be the exception and they are constantly recruiting but having trouble filling CMO positions with good candidates. Interestingly they are doing better than some of the organizations that have minimized physician leadership. There may or may not be a relationship here.
I had the honor of being an associate of the Cleveland Clinic and attended one of their executive programs. Two things about the leadership model at the Cleveland Clinic really impressed me .Firstly the Clinic is physician led and secondly, perhaps even more important than that - they have inculcated a servant leadership model. We are seeing more physicians in CEO positions and I think generally that is a good thing but there is also the danger that they may forget who their real constituents are and become what has facetiously been called “the dark side”. Also remember that every doctor and/or nurse that takes on an administrative role is one clinician delivering patient care.
YS: How do you see the future of heart surgery?
PM: The new catheter interventions for coronary disease and valves will, I think, lead in the future to hybridization between interventional cardiology and cardiac surgery. We have already seen this in vascular surgery, where the vascular surgery residency programs produce graduate surgeons who can now manage vascular disease across the whole spectrum. They do the diagnostic work up, the interventional procedures and the open surgical procedures, and the long term follow up. Being able to integrate a longitudinal care path within one specialty has significant advantages. The cardiac surgery residency programs are now starting to incorporate the catheter based skills in to the training. It remains to be seen whether all the training required catheter skills plus traditional cardiothoracic surgery, can be accomplished in the abbreviated six year programs. These new skills may require additional fellowship training. What I can say is that the future following from the past will be even more exciting and interesting. ​
Unless otherwise noted, you can republish our articles for free under a Creative Commons license. Here’s what you need to know:
Featured