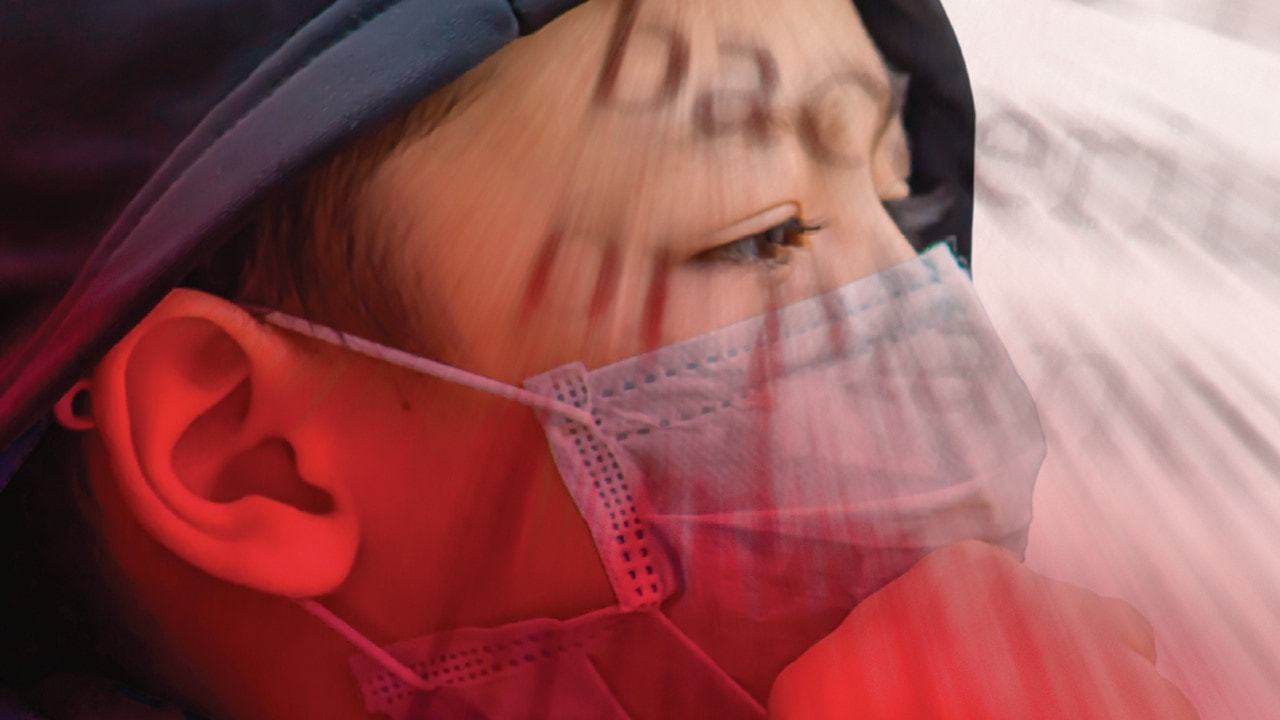 Infectious Disease Threats - Emerging Vector-borne Viruses
​By R​onald Rosenberg, ScD
USA
January 12, 2019
The discovery of three highly pathogenic tick-borne viruses in China and the United States during the past five years underscores how unrepresentative even that large number might be.
Fewer than 20 of the 86 known pathogenic arboviruses can be considered major causes of human disease, and three of these, West Nile, chikungunya, and Zika viruses, have emerged from relative obscurity within only the past 20 years. At least another 200 cataloged arboviruses whose relationship to human disease is unknown have been isolated from arthropods or animals.
The discovery of three highly pathogenic tick-borne viruses in China and the United States during the past five years underscores how unrepresentative even that large number might be. It is unrealistic to characterize each of these viruses. Besides needing better methods of vector control, we need a strategy for preemptively identifying arboviruses with the potential for emergence and to devote resources to better understand their transmission dynamics, their endemicity, and accurate diagnosis.
The earliest members of genus Homo were surely bedeviled by blood-feeding arthropods, some of which doubtless carried zoonotic pathogens. However, the phenomenon of vector borne human epidemic disease began only after humans began building settlements 15,000 years ago. Settlements offered pathogens not only host density but also opportunities for their vertebrate reservoirs and arthropod vectors to cohabit with us. Epidemic Yersinia pestis (the Medieval Black Death) was only possible because black rats, the host of the vector flea, had become extraordinarily successful at living off human garbage and nesting in our buildings.
Two of the most important malaria vectors in the world exploit human activity to proliferate. Immature forms of Anopheles gambiae mosquitoes in Africa and Anopheles dirus mosquitoes in Southeast Asia thrive in the small puddles (water-filled footprints, tire ruts, borrow pits, and drainage gullies) created around villages. Best adapted of all are Aedes aegypti mosquitoes, the cosmopolitan vector of epidemic yellow fever, dengue, chikungunya, and Zika viruses. Their ecologic niche is nearly ours. These mosquitoes lay eggs in artifacts: water storage jars, roof gutters, flower pots, dog dishes, even upturned bottle caps. Their cognate species, Aedes albopictus, is only slightly less versatile, having an attraction to discarded tires. Evolution of blood-feeding arthropods to our changing environment and evolution of some zoonoses to exploit this advantage are major links in the emergence of obscure pathogens into epidemic threats.
Persistence of human yellow fever, the seeming inexorable expansion of dengue, and the surprising, explosive spread and severity of first chikungunya virus and now Zika virus bear testament to the threat posed by habituated Aedes species. Since its arrival in the Western Hemisphere approximately one year ago, Zika virus, which had previously been associated with a clinically mild and inconsequential illness, is now increasingly suspected of being the cause of an alarming epidemic of neurologic birth defects and Guillain-Barré syndrome in tropical regions. Zika virus, reminds us of some of the impediments to responding to emerging vector borne pathogens.
First, Zika virus belongs to the most prevalent class of emerging pathogens, the zoonotic single-stranded RNA viruses, which have high mutation rates. The chikungunya pandemic that began 10 years ago was fueled in part by a single, nonsynonymous change that enabled that alphavirus to replicate more efficiently in Aedes albopictus mosquitoes.
Second, conditions enabling transition from vector-borne animal-to-animal transmission to arthropod-mediated human-to-human transmission are poorly understood. Like dengue virus, Zika virus was likely originally a pathogen of subhuman primates. Between its discovery in a sentinel macaque in Uganda in 1947 and the first recorded epidemic 60 years later in Yap, Federated States of Micronesia, only 14 human cases had been reported, all from Africa and Asia.
Third, the pathogenicity and transmission dynamics of vector-borne zoonotic pathogens are much more complex than those of directly communicable pathogens. It is not yet known if Zika virus will find sustaining, nonhuman hosts in the Western Hemisphere, as has yellow fever virus, or how wide the range of vector species will be. Pathogenicity and transmission dynamics will be factors in determining where Zika virus will become endemic and what will be the most suitable methods of control.
Fourth, accurate diagnosis is key to surveillance and response. It might seem as if Zika virus sprang from nowhere, but almost certainly it must have been infecting many more humans in Africa and Asia than we had been aware. Our ability to serologically diagnose infections with emerging arboviruses is often compromised by close antigenic relationships within virus families. Zika, dengue, West Nile, and yellow fever viruses can co-circulate, not only among themselves, but possibly with unidentified or poorly characterized flaviviruses. The limitations of current diagnostics are a primary reason why the association between Zika virus and birth defects remained speculative so long.
Fifth, vector control is a force multiplier that can reduce the risk from many viruses that would require the development of individual vaccines. However, insecticide resistance and application problems greatly impede effective implementation. The best defense is preventing a problem from growing into a threat.
Unless otherwise noted, you can republish our articles for free under a Creative Commons license. Here’s what you need to know:
Featured