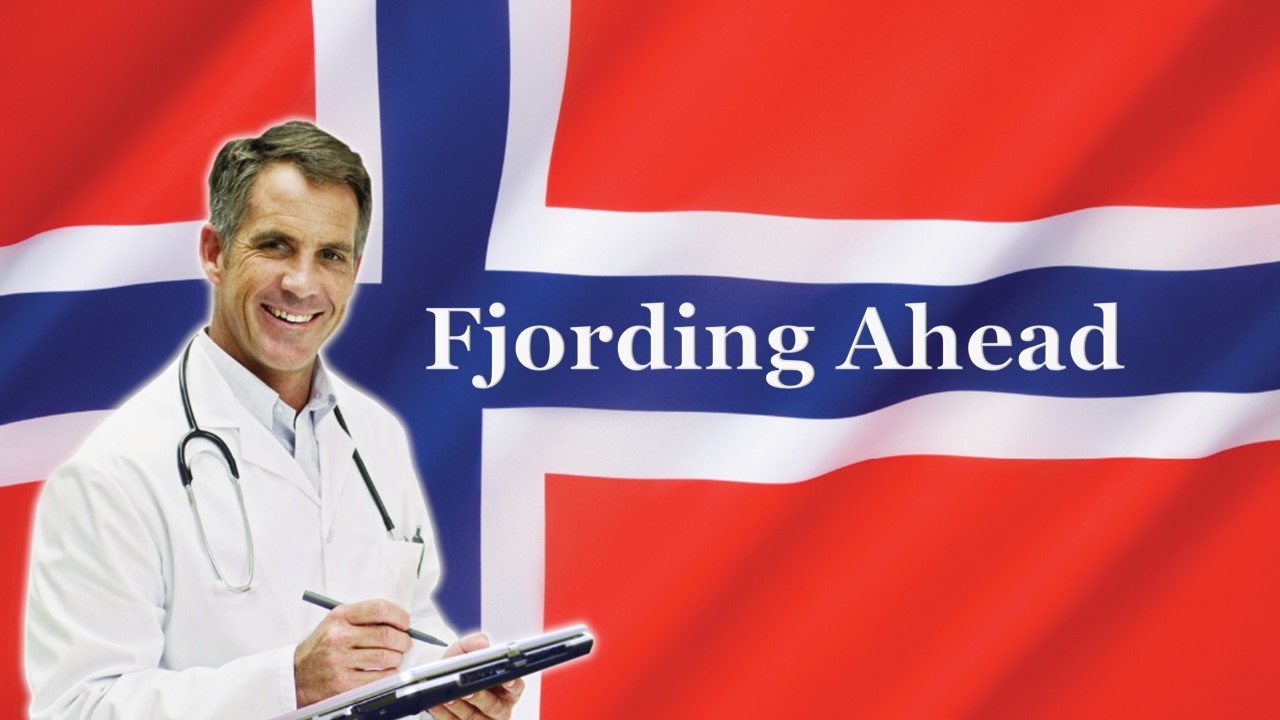 Fjording Ahead - Norwegian Integrated Healthcare
​By Trond Tierbo, PhD; LarsErik Kjekshus, PhD
NORWAY
February 4, 2019
Patients need to see their GPs before they can be referred to the hospital (except in emergencies). GP refers the patients to specialists at the hospital or to private specialists outside the hospital. Based, amongst other things, on the GPs referral, the specialist makes a decision on how acute the condition of the patient is and the necessary treatment. Primary health care and social care services also care for patients recovering after a hospital stay.
In most countries, attempts are being made to enhance interaction between hospitals, the primary care services, and general practitioners, although with variable results. The basic argument has been that a more integrated healthcare system will improve efficiency and patient treatment. Integrated care has become an international health care buzzword with multiple meanings. A comparative study shows that the issue of integrating health care is high on the agenda in several European countries.
Despite receiving increasing attention from decision-makers as well as professionals, health and social services in Europe are at best loosely coupled systems that are facing increasing challenges, especially in care for elderly patients. Fragmented delivery of health services is a general problem acknowledged in most health care systems as pointed out in a recent paper from the WHO. Studies from the United States provide examples of the outcomes of strategic alliances between general practitioners and hospitals, acquisitions between general practitioners, and the development of health care maintenance organizations.
​          As in most countries, the interaction between hospitals and the primary health care services in Norway is based on the principle that care should be provided at the lowest appropriate level, meaning that after hospital treatment a patient should be cared for by the primary health care services. Care at the most appropriate level has proven to be a difficult goal to achieve. There is an ongoing debate about where the responsibility for one service ends and the responsibility for another begins. Both levels, the hospitals (secondary) and municipalities (primary), have incentives to shift patients to the other. An official committee was appointed by the government to investigate the current status of integrated health care in Norway and to make recommendations for further improvements. The committee advocated the need for more data on the interaction between providers as a basis for making recommendations that might improve the general coordination of health care between the two levels. 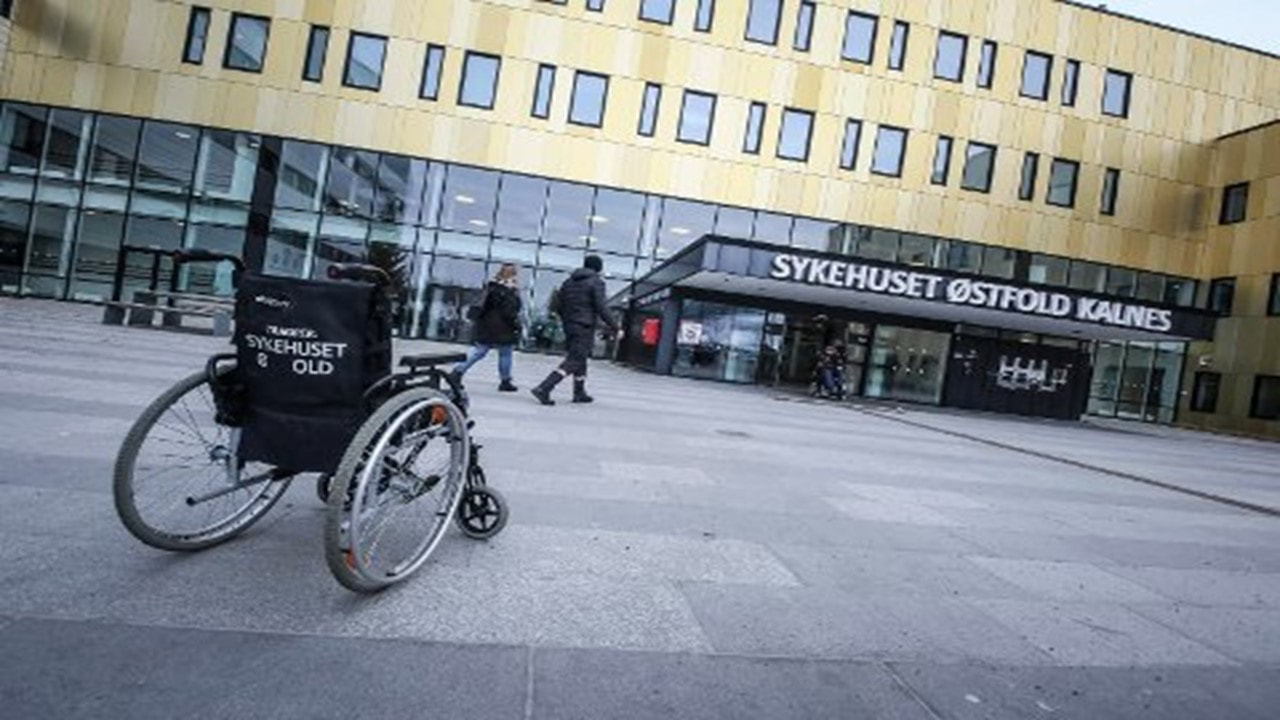 It is generally assumed that high integration will increase cost-efficiency and the outcome of the treatment. It seems plausible that the overall efficiency of the health care system will improve if the coordination between the levels is integrated in a manner that improves treatment. Organizational properties and organizational constraints, as well as demand for health care services, have an impact on the interaction between general practitioner and hospitals. This indicates that interaction is affected by a complicated structure of variables in both levels of care.
​          Efficiency in one level does not necessarily lead to better interaction and thereby increased overall efficiency. General practitioners tend to be less satisfied with the interaction with highly cost-efficient hospitals as compared to less cost-efficient hospitals. An explanation could be that highly cost-efficient hospitals have reduced slack and time used on “non-productive” behavior such as teaching, research, administration, as well as leisure, but probably also time spent on communication and interaction with the general practitioner. It is possible that these hospitals are less prone to establish activities that are targeted at generally increasing information transfer or coordination with general practitioners.
In Norway, the different care providers have been separated both financially and by management. This requires the hospitals especially to have strategies and specific organizational features meant to enhance quality interaction transfers.
These types of efforts are not likely to be viewed as part of the organizations' core activity and are probably, therefore, more likely to be considered in processes such as budget cuts. In addition, a cost-effective hospital would discharge patients faster and would expect faster handling of patient transfer between levels. This would create a greater need for integration efforts between the hospital and the primary care system. General practitioners also tend to be less satisfied with hospitals with more elderly patients.
In sum, this indicates that hospital capacity and amount of slack affect the interaction between general practitioners and the hospital. These effects follow other studies showing how the capacity in one level of health care affects the other. Lengths of hospital stays are affected by the amount of expenditure on care for elderly and the average age of the population in the hospital catchment area. When one level of care is experiencing higher demand and also increases efficiency, the pressure for coordination of care between these levels will increase.
​          In the Norwegian case, an increased focus has been put on either increasing efficiency at the hospital level or increasing efficiency at the municipality level. Therefore, increased integration between levels may very well increase the overall efficiency, but if reforms are not adapted in a sufficiently holistic manner, this may have negative effects on the overall integration. In addition, to the effect of cost-efficiency, hospital size also has a negative effect. This means that general practitioners are more satisfied with smaller and less cost-efficient hospitals.
Proximity and a local focus may be the crucial factor underlying this effect, although other explanations cannot be ruled out. It is worth noting that this is also an argument which has been used in order to promote a decentralized hospital structure in Norway. Larger hospitals offer a broader variety of services and are probably less tuned to local needs and demand for health care, but smaller hospitals may be better integrated in local structures and, therefore, also better suited to handle local needs and demands. The existence of smaller rather than larger hospitals in an area may in itself be a result of factors which promote coordination between general practitioners and specialist in the hospitals. Thus, the effect of hospital size may be a result of other factors which also influences the general climate of cooperation between GPs and the hospital. Coordination may be easier in smaller areas, and in smaller areas large hospitals are less likely to be present. The negative association between hospital size and GP satisfaction may, therefore, be an indirect effect.
Relatively simple and low cost measures, undertaken by the hospital to increase contact between the general practitioners and the specialists, turn out to be important factors in explaining general practitioner satisfaction. For example, improving patient reports is highly significant in explaining general practitioner satisfaction. In an instrumental perspective, findings such as this are important. By increasing the focus on integration and undertaking relatively cheap and simple measures such as this, one may be able to increase the coordination of care.
That cost-efficiency and demand in one level affects the coordination between the levels is an important factor when designing the budgetary models for the hospital sector in Norway. This means that demographic traits within the different areas should be used when estimating the costs for the hospitals. In other words, it should be generally assumed that such factors contribute to the hospital's costs.
Unless otherwise noted, you can republish our articles for free under a Creative Commons license. Here’s what you need to know:
Featured