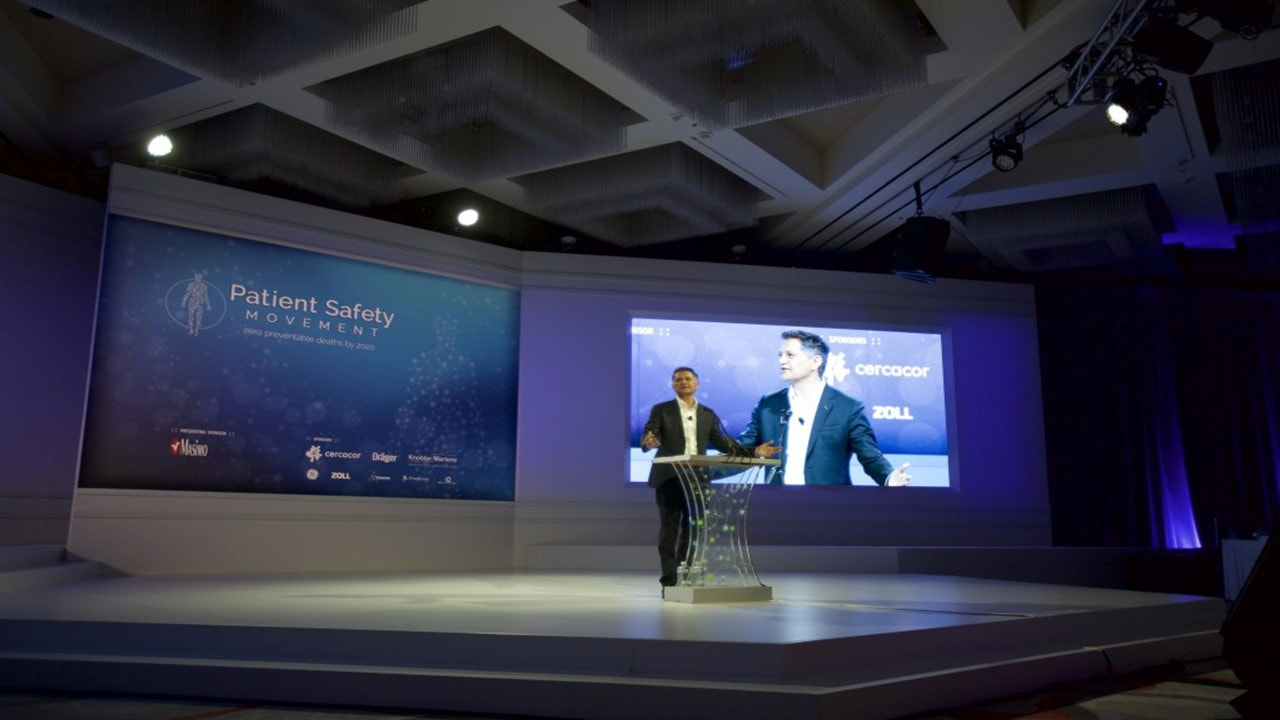 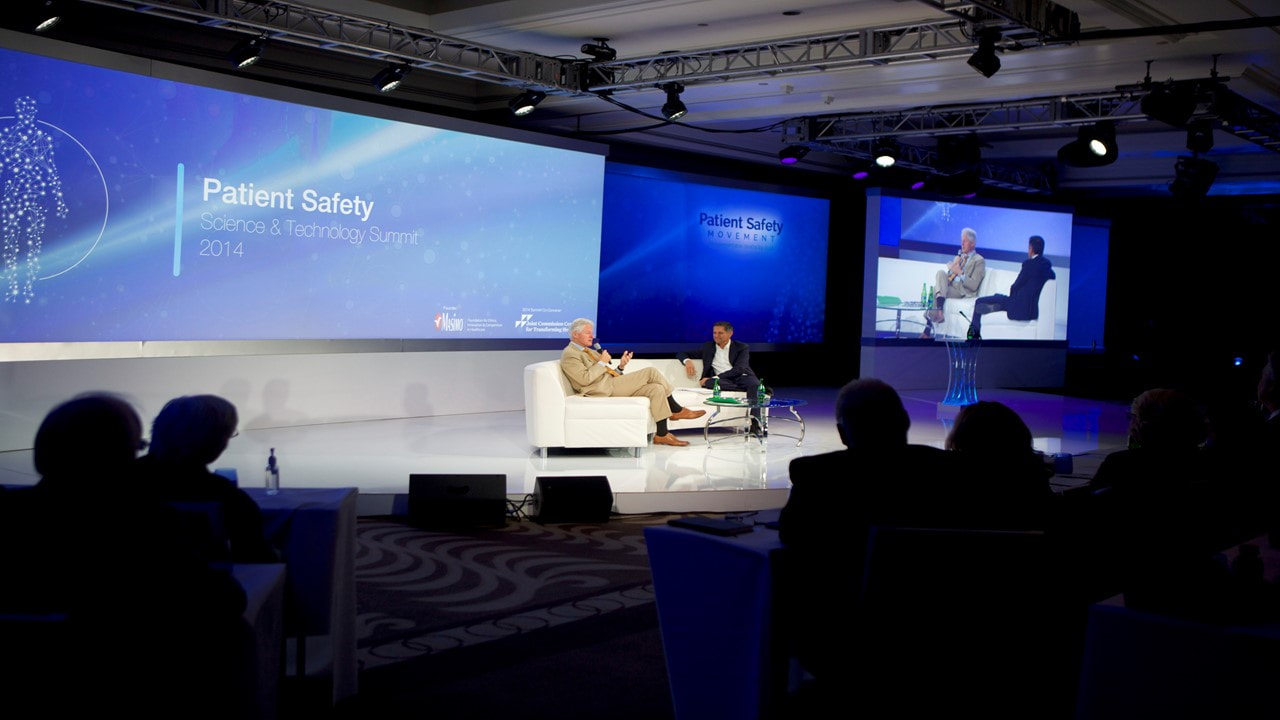 ​YS: Now, you’re committed to reducing preventable patient deaths to zero by 2020. What prompted you to set the target of zero preventable patient deaths, and is this really achievable by 2020?
JK: Each death is a tragedy, and so anything greater than zero is bad. One of the successes in our work that I think really turned into a movement was bringing in the voice of the family for the lost loved ones. When they tell their stories, it transcends the numbers into human experiences that capture our hearts; and then nothing gets in the way of passion.
When people become passionate about something, they make it happen. As I hear each individual’s story, I have a tough time sleeping because I start thinking about how it could happen to my daughter or my son. It makes me realize that there’s really no other number but zero. Now, are zero preventable deaths in the U.S. possible by 2020? Yes. Are we going to achieve it? I hope so. But I think unless you have zero as a target, you are settling.
Even with an organization like Masimo, zero defects must be our target. If it is not, then you don’t look for the root causes that lead to other wonderful solutions. So, you know, I’m really proud that after one year, we reported 650 lives saved annually.
The second year was 6,500 lives saved. This upcoming summit, because of the commitments that already more than 800 hospitals have made, we think the numbers are going to be more than 20,000 annually. If we can keep up this pace year after year, I really think zero by 2020 is possible.
YS: What do you consider to be the most important—the people, the culture, the system of healthcare, or are all of these needed for large-scale changes?
JK: All of them. Number one is that you can’t start without a culture of safety. I mean, there is a Bible in every hotel room in Las Vegas, yet you know all the Ten Commandments are being broken. So having the Bible or the Old Testament there hasn’t caused adherence to the Ten Commandments. You need leadership, you need people, you need Moses, you need Jesus, you need Mohammed, and you need people who hopefully will care whether they’re the CEO or the nurse or the anesthesiologist. They become natural leaders, and they evangelize this movement at their hospital. But you also need a process that you continue to improve; you need the right technology, and it’s really the combination that can make it work.
YS: How optimistic are you about overall patient safety efforts in the United States?
JK: I’m very, very optimistic. You know, I travel around the world because of Masimo, and one of the things that I realized is that in the U.S., in every hospital I go to now, there is a buzz. There’s an effort to eradicate preventable deaths, and that’s not the same in the rest of the world. In countries like Japan, the doctors can’t even talk about a mistake, because if they do, the police show up wanting to take someone to jail for murder. So, I’m very optimistic that the movement is happening in our country. Some amazing institutions, like MedStar Health, are doing some incredible things like actually being transparent. Their team apologizes to the family within 30 minutes. They’re not charging patients for any procedures if the patient was harmed. They’re on the right track!  So, I think we really can do it.
I’m also excited. We have countries from Brazil to Spain to Germany to Saudi Arabia and Israel that are coming forward saying they want to join the Patient Safety Movement and take what we have done and make it part of their country. So while the effort is beginning in other parts of the world, I really think the United States can get to, if not zero, then very close to zero preventable deaths by 2020.
Yisrael Safeek: We clearly are making some progress. Joe, thank you very much for making a difference.
Unless otherwise noted, you can republish our articles for free under a Creative Commons license. Here’s what you need to know:
Featured