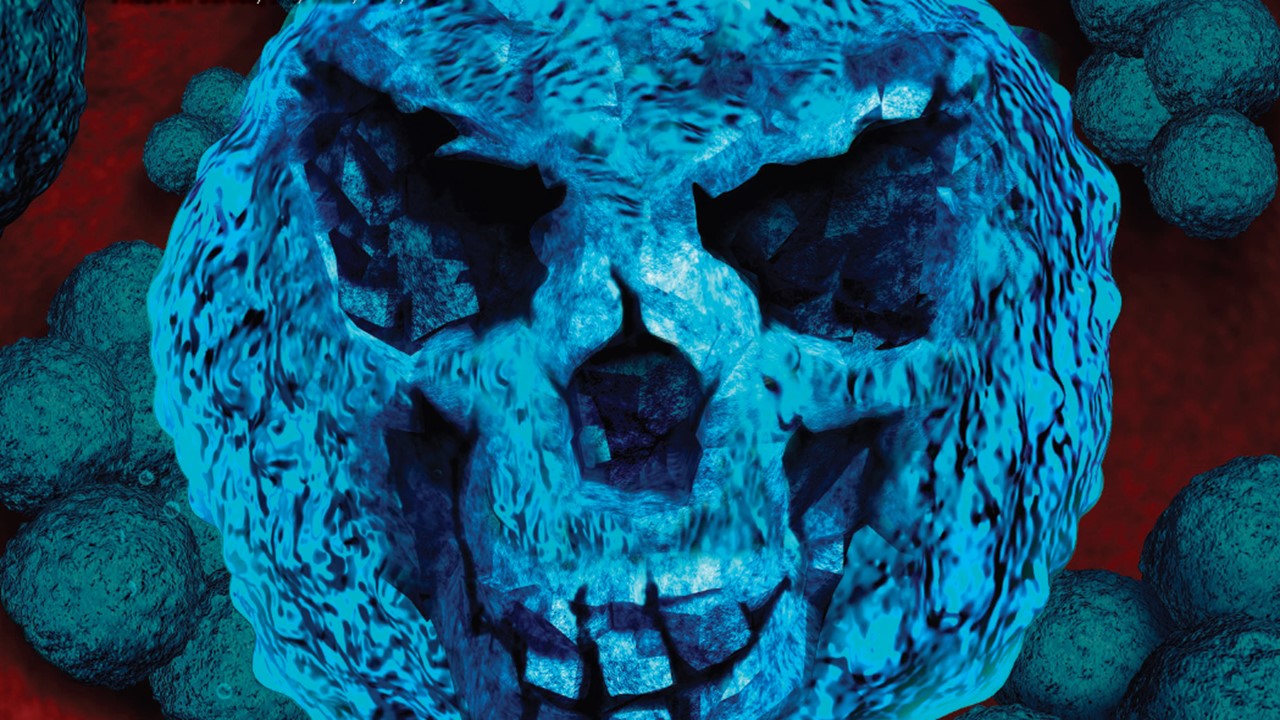 Antimicrobial Resistance
​By Rachel Hadassah Safeek, MPH; Yisrael M. Safeek, MD, MBA, CPE, FACPE
USA
September 29, 2016
According to the CDC, more than 2 million Americans are infected with bacteria that resist antibiotics.
An estimated 700,000 people worldwide die each year from antibiotic resistant bacteria, with most deaths happening in inpatient healthcare settings, such as hospitals and nursing homes. Modelling up to the year 2050, by Rand Europe and auditors KPMG, suggested 10 million people could die each year - equivalent to one every three seconds. David Cameron, Former UK Prime Minister stated, “If we fail to act, we are looking at an almost unthinkable scenario where antibiotics no longer work and we are cast back into the dark ages of medicine." Professor Dame Sally Davies, the UK Chief Medical Officer warned in January 2013 that the rise of antibiotic-resistant superbugs could lead to an “apocalyptic scenario” in which people would die of minor infections and basic operations would become deadly. She expressed the urgency of tackling antimicrobial resistance when she states, “We have reached a critical point and must act now on a global scale to slow down antimicrobial resistance.”
An urgent 114 page report from the Centers for Disease Control and Prevention (CDC) details the potential threat posed by antibiotic-resistance microbes. The report, Antibiotic Resistance Threats in the United States, is a synopsis of the cause and harmful consequences of antibiotic over prescription and the development of antibiotic-resistant organism. According to the CDC, more than 2 million Americans are infected with bacteria that resist antibiotics. The agency claimed antibiotics are among the most commonly prescribed drugs used in human medicine and can be lifesaving drugs.  However, up to 50% of the time antibiotics are not optimally prescribed, often done so when not needed, incorrect dosing or duration.  The CDC report outlined the top 18 drug-resistant antimicrobial threats to the United States. These threats were categorized based on level of concern: urgent, serious, and concerning. Three superbugs represented “urgent threats” - Clostridium difficile, carbapenem-resistant Enterobacteriaceae (CRE), and Neisseria gonorrhoeae.
​          A 2015 CDC study found that C. difficile caused almost half a million infections among patients in the United States in a single year. An estimated 14,000 deaths are directly attributable to C. difficile infections, making it a substantial cause of infectious disease death in the United States. The CDC estimated that up to $3,800,000,000 in medical costs could be saved over 5 years. Untreatable and hard-to-treat infections from carbapenem-resistant Enterobacteriaceae (CRE) bacteria are on the rise among patients in medical facilities.  CRE have become resistant to all or nearly all the antibiotics we have today.  Almost half of hospital patients who get bloodstream infections from CRE bacteria die from the infection. Neisseria gonorrhoeae causes gonorrhea, a sexually transmitted disease that can result in discharge and inflammation at the urethra, cervix, pharynx, or rectum.
Several reasons were cited for unnecessary antibiotic prescription and utilization:
1. Doctors ordering antibiotics and not confirming with laboratory test that bacteria are causing the infection.
2. Patients demanding treatment for viral and non-bacterial conditions such as a cold when antibiotics are not helpful.
3. Healthcare practitioners being too willing to satisfy a patient’s expectation for an antibiotic prescription (fear of litigation).
The Joint Commission unveiled its new Medication Management (MM) standard (MM.09.01.01) for hospitals, critical access hospitals, and nursing care centers which addresses antimicrobial stewardship. This standard was developed following the White House Forum on Antibiotic Stewardship, held on June 2, 2015 and is effective Jan. 1, 2017. The elements of performance (EPs) address:
• Leaders establishing antimicrobial stewardship as an organizational priority.
• Educating staff and licensed independent practitioners involved with ordering, dispensing, administering and monitoring antimicrobial resistance and stewardship practices.
• Educating patients and families on appropriate use of medications, including antibiotics.
• Creating a multidisciplinary, antimicrobial stewardship team.
• Developing an antimicrobial stewardship program.
Inpatient Healthcare Providers should:
The CDC’s Five Key Moments for improving the cycle of antibiotic prescribing practices in hospitals:

3. Improving Antibiotic Use: This is perhaps the most important action to impact the development and spread of antibiotic-resistant organisms. Effective is a two-pronged approach consisting of curtailing unnecessary prescriptions of antibiotics (addressed through the CDC Get Smart program), and monitoring adverse drug events (addressed through The SafeCare Group ValueTrax III software).

Other strategies include - Infection control including the CDC/WHO hand hygiene practices, early detection and treatment of resistant infections, monitor and manage adverse drug events.
Unless otherwise noted, you can republish our articles for free under a Creative Commons license. Here’s what you need to know:
Featured